Авто
According to the German publication Bimmer Today, the new M3 CS will be "the most powerful M3 of all time," when it shows up sometime in 2018. Power will come from the same 3.0-liter biturbo six-cylinder engine, but in this application it will be offered with as much as 460 hp (343 kW) on tap.
50 Photos 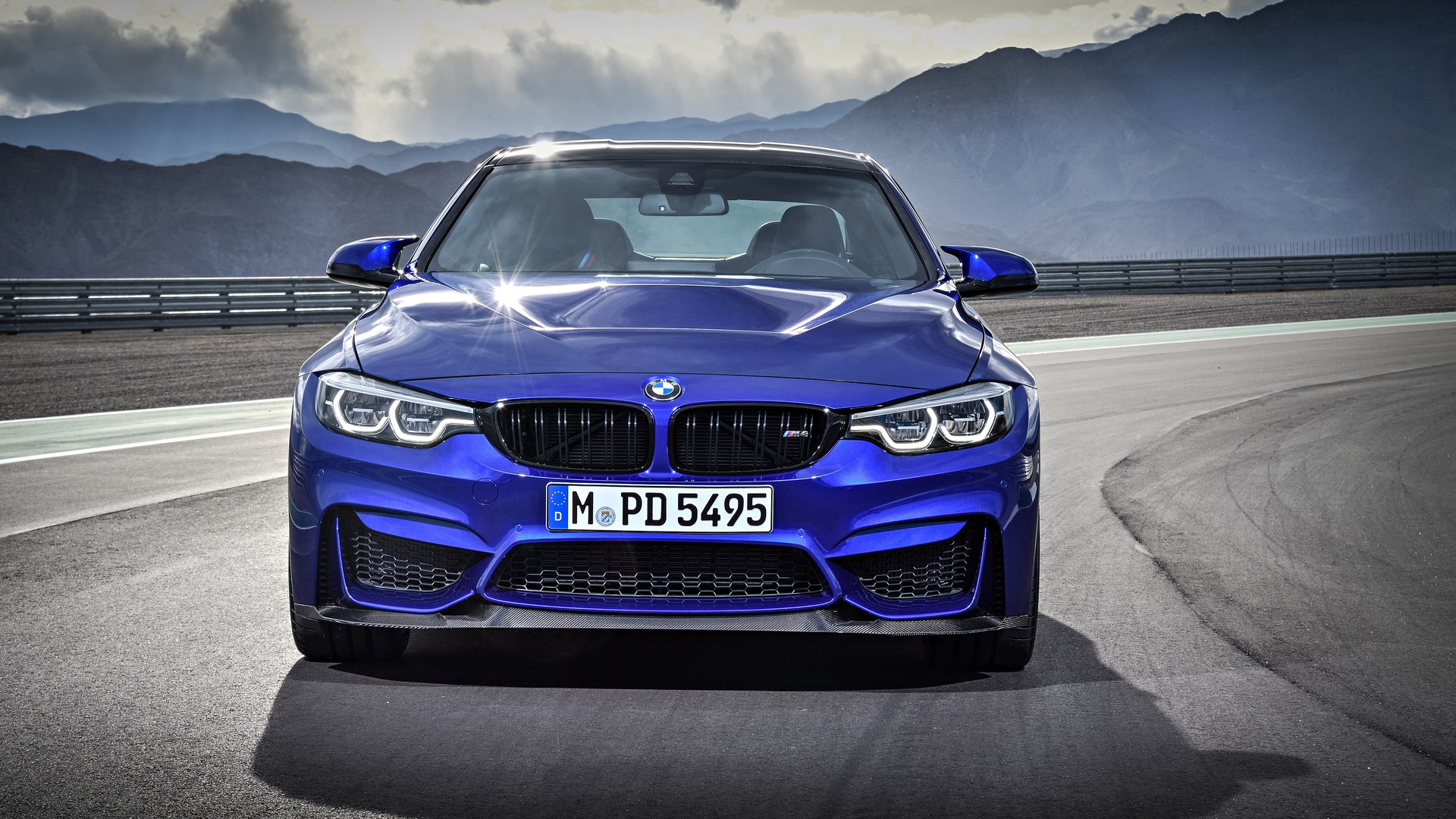 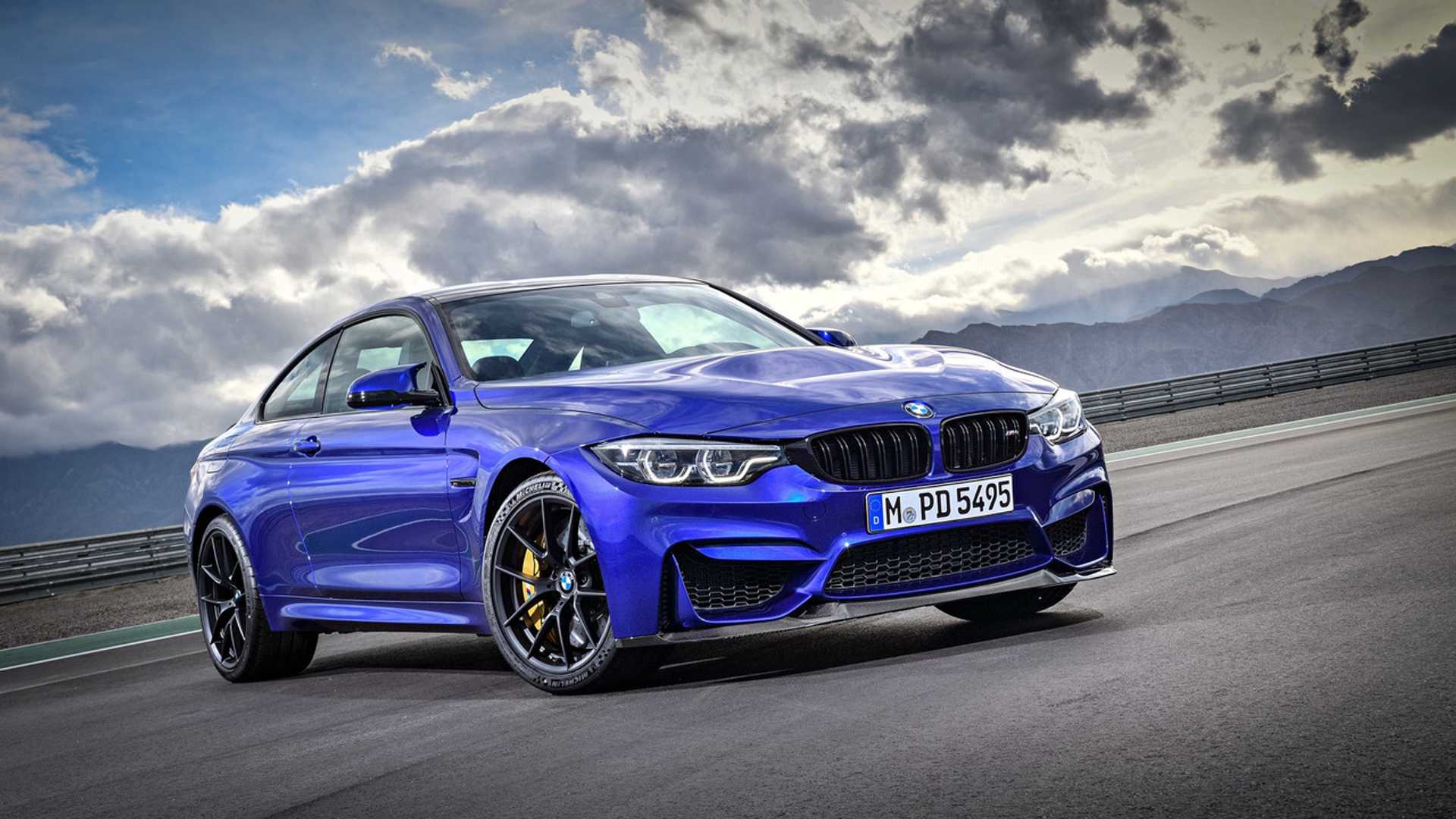 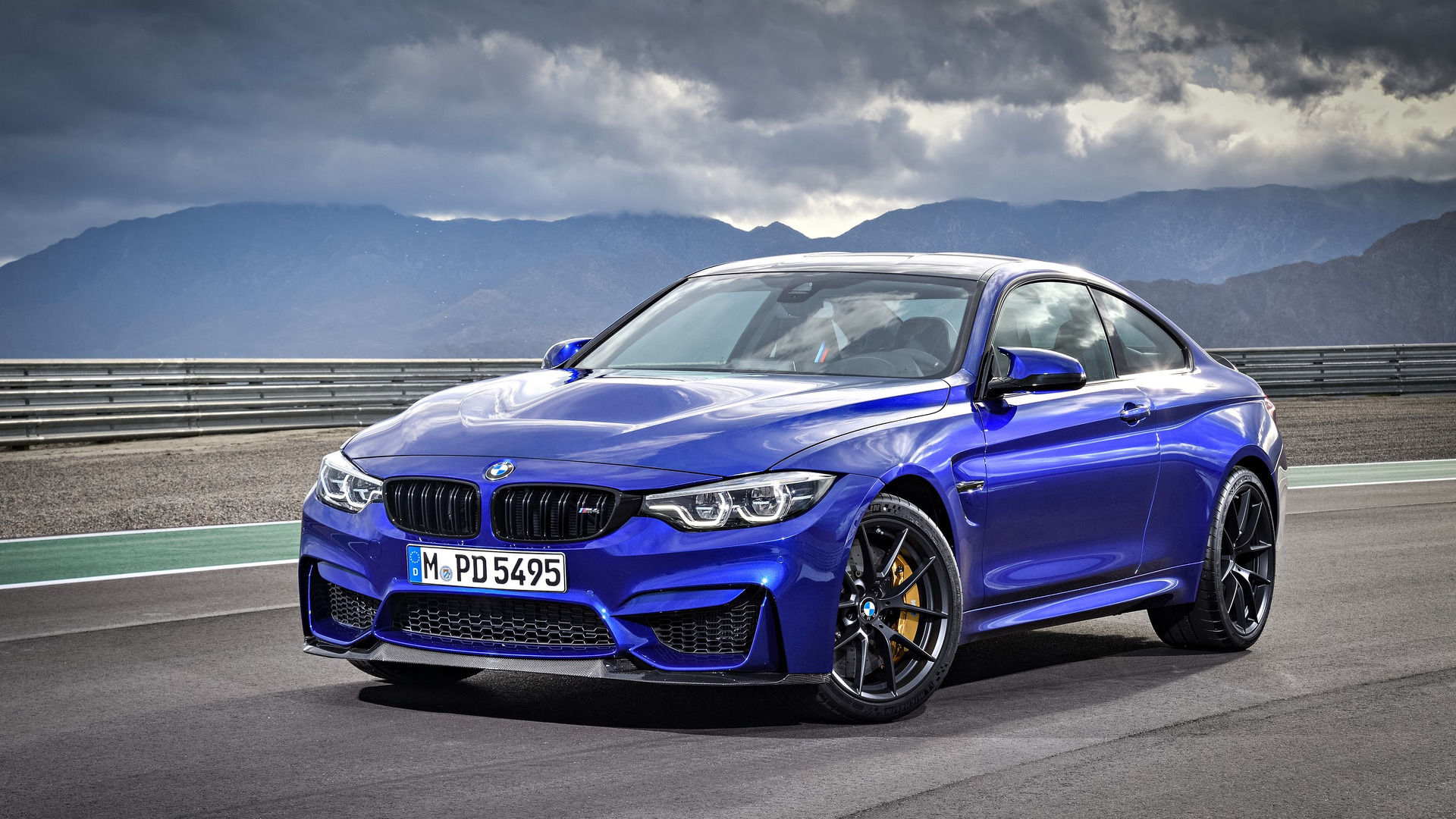 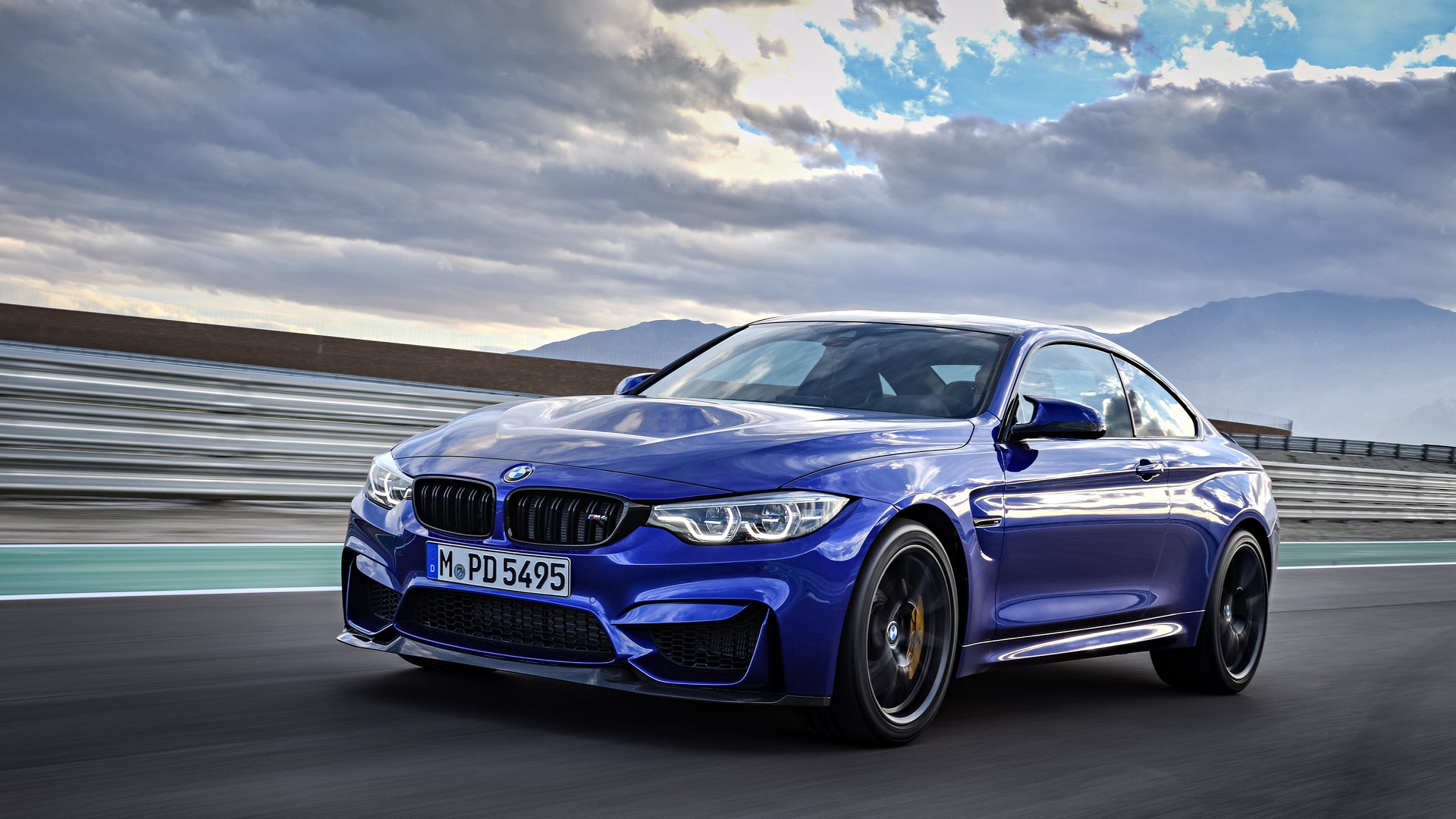 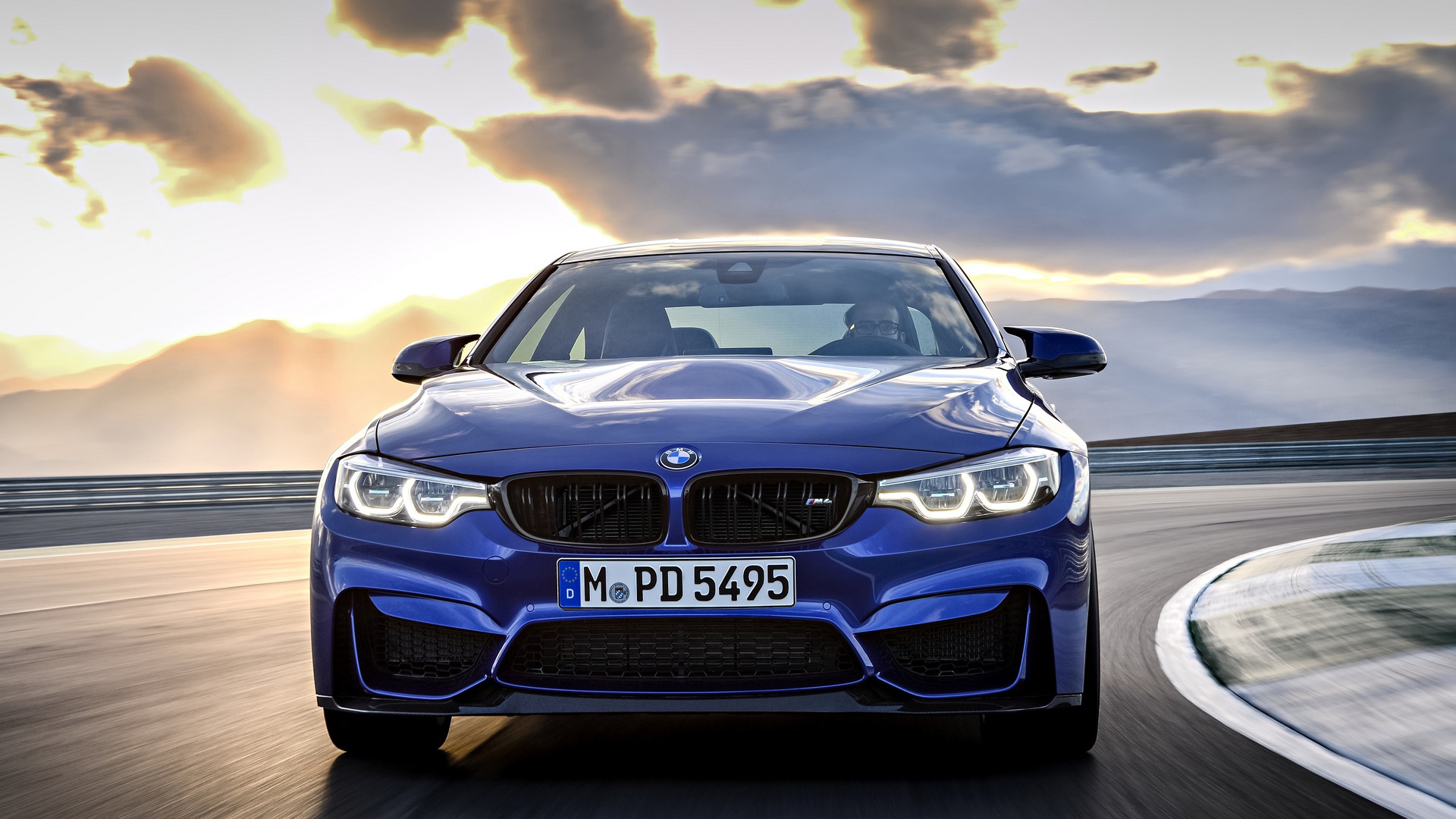 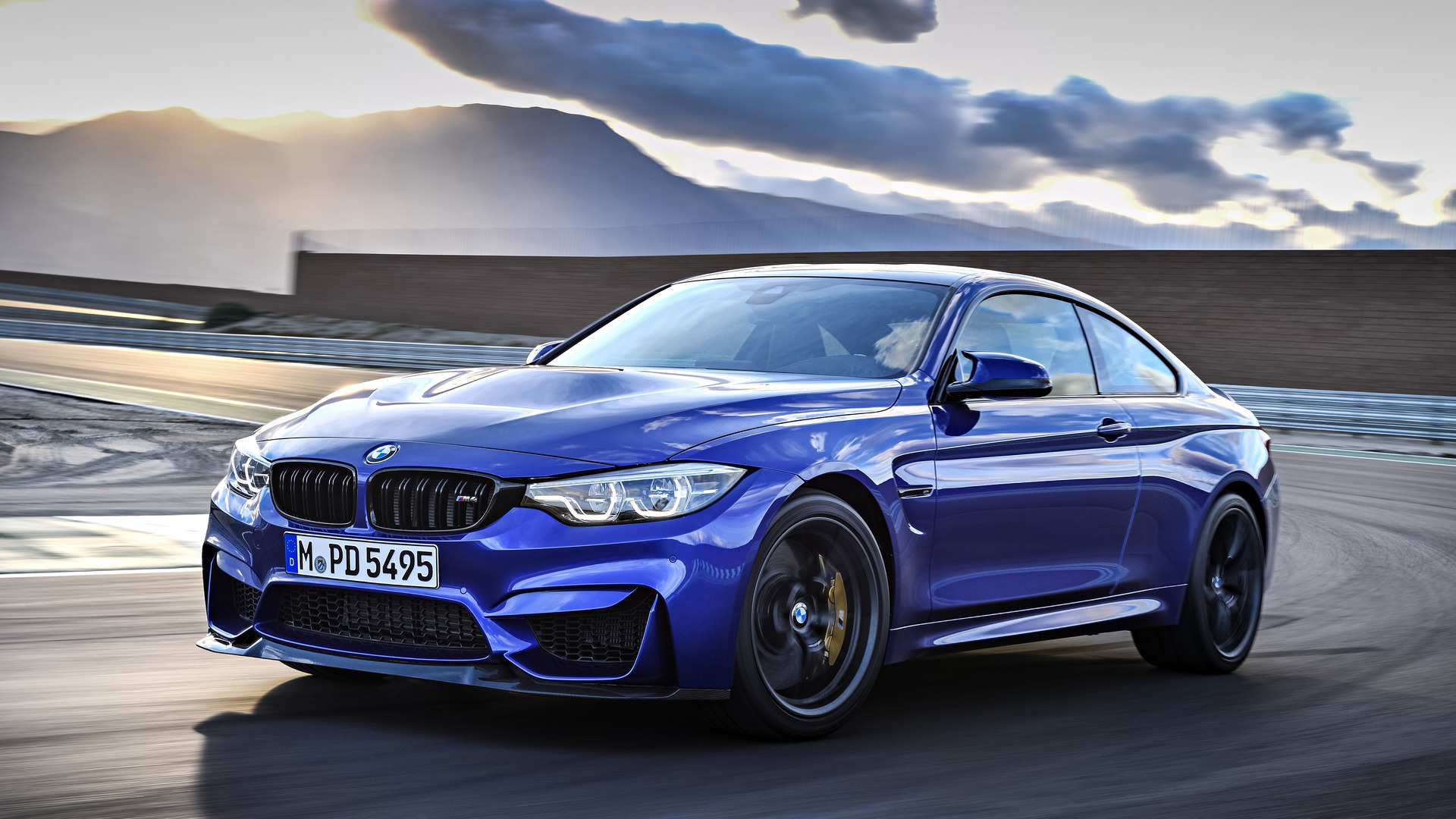 Like the M4 CS and GTS before it, the M3 CS will also go through a major weight loss treatment to make it more suited for the track – currently the sedan tips the scales at 3,540 pounds (1,605 kilograms). A carbon fiber hood, a new front splitter, a rear diffuser, and some added vents on the grille will be among the most significant upgrades. New wheels and tires will also be fitted. With all these upgrades equipped, the publication suggests that the M3 CS will be able to lap the Nurburgring in less than 7:40 while wearing a set of super sticky Michelin Pilot Sport Cup 2 tires. For reference, the Alfa Romeo Giulia currently holds the four-door Nurburgring lap record with a time of 7:32.
Of course, we’re taking these reports with a grain of salt. If and when the new M3 CS does make its eventual debut, it won’t be until at least spring of 2018. The M3 CS will be the last variation of the current F80 model before BMW replaces it altogether.
Comments (0)
Add comments

M-Class Typhoon Wide Body Kit by German Special Customs
18.04.19 Авто
For some reason, the W166 generation of the Mercedes-Benz M-Class hasn't been as tuner-friendly, design wise, as the previous W164 generation over the same time span.